Last night I went to a networking dinner for students at my alma mater. Unlike most of these somewhat painful events, at this one, the students were prepared and practiced so they interacted with the professionals easily. They had good 30-second "about me" intros, and they asked fantastic questions. Most importantly, they listened to the answers.

It’s easy to focus keenly on what we want to say when we’re in professional networking situations. And, don’t get me wrong, that’s important. But all the attention on our own words causes us to pay less attention to what others are saying. Yet listening is a critical tool for effective networking. Why? Because when we know more about the interests and challenges of others, we can correctly target our response to be more relevant. That ups the ante for both parties.

Here are two tips to improve your listening skills--and your networking:

Here’s a useful TED talk on listening. The first part is about how we listen, and at 4:00 the speaker, Julian Treasure,  offers 5 tips for listening better. 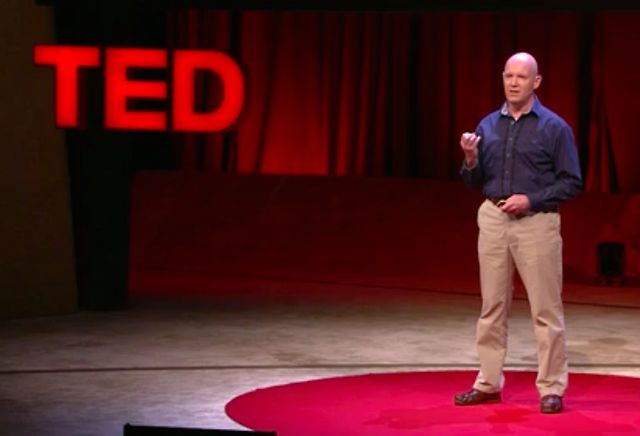 Previous post: How to write in the right voice